Caron de Beaumarchais, the hotel, Paris and the Marais in the 18th Century 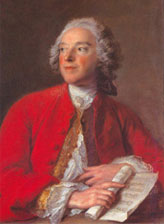 The famous, boisterous, 18th-century playwright Beaumarchais lived close by, just up the street, at 47 rue Vieille-du-Temple. There he wrote in 1784 “The Marriage of Figaro” adapted for the opera as “Le Nozze di Figaro” by Mozart in 1786. This is where, in 1776, he founded the trading house from which he supplied George Washington and the American Revolution with ships and gunpowder until 1782 and Independence.

The MARRIAGE OF FIGARO, Beaumarchais's most famous play, inspired the hotel’s entire decor. Charm, gaiety, joie de vivre, elegance, refinement and a spirit of freedom, all the elements making up the originality of French culture were born under Beaumarchais. 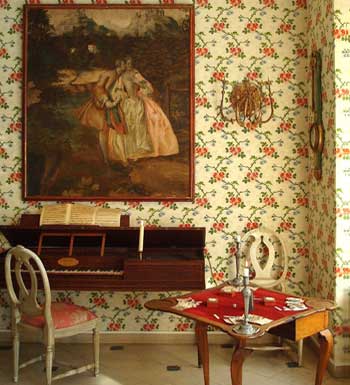 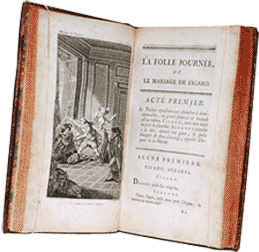